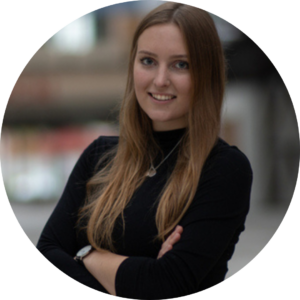 TARGET2 is the real-time gross settlement system (RTGS) introduced and still operated by the Eurosystem. It is the leading European platform for the settlement of large-value payments and is used by both central banks and commercial banks to settle payments in euro in real time.

To highlight the enormity with numbers: In 2021, there was a traffic of more than 96 Million Euro that covers an yearly increase of 8.67 %. More than 1,000 banks use TARGET2 to initiate transactions in euros either for themselves or for their customers. Taking into account branches and subsidiaries, more than 52,000 banks and all their customers worldwide can be reached via TARGET2. 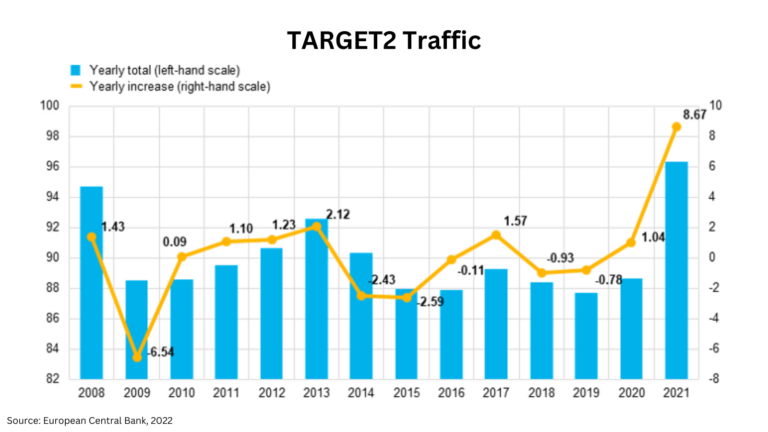 TARGET2 processes payments related to Eurosystem monetary policy operations as well as bank-to-bank and trade transactions. Central banks and commercial banks can submit payment orders in euros to TARGET2, where they are processed and settled in central bank money, i.e., money held in an account at a central bank.


Why is TARGET2 important?

To answer the question of relevance, we start with the importance of payment systems:

Modern economies rely on the safe and efficient flow of transactions. Payment systems ensure that money can flow in the economy. TARGET2 is a payment system that allows banks in the EU to transfer money among themselves in real time. This is known as real-time gross settlement (RTGS).

The ECB has a strong interest in ensuring that payment systems and other market infrastructures function smoothly and effectively to safeguard financial stability in the euro area. This makes TARGET2 an important building block of financial integration in the EU. It enables the free flow of money across borders and supports the implementation of the ECB’s single monetary policy. 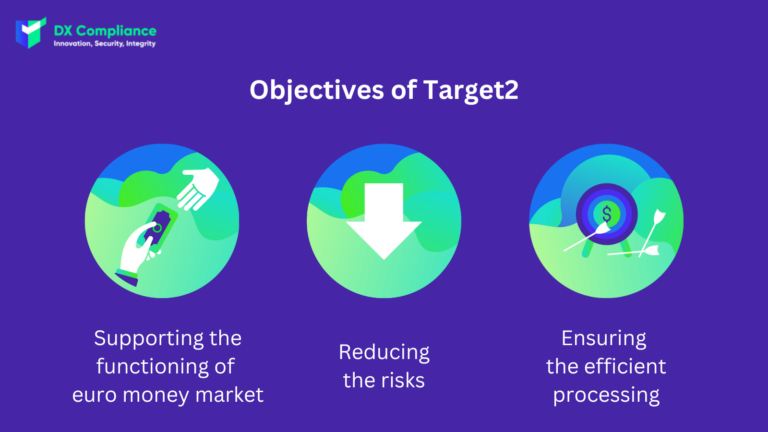 What are the Objectives of TARGET2?

According to the European Central Bank, Target2 has the following objectives:

By meeting these objectives, TARGET2 enables payments to flow safely and efficiently across Europe and contributes to the stability of the euro.


Who are the Participants of Target2?

However, others may participate beyond that:

Other financial institutions can connect to TARGET2 through a participating central bank. In doing so, they can choose between different access options: 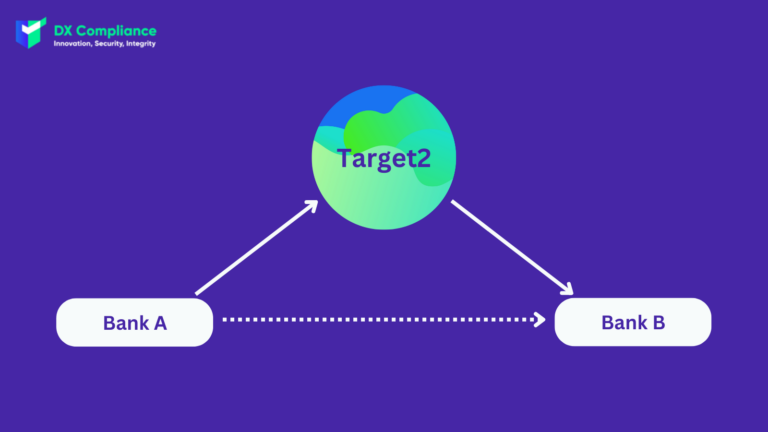 How does TARGET2 work?

As described in simple terms above, payment orders are submitted to the Target2 platform for processing and are settled successively in central bank money with immediate finality. There is no upper or lower limit for their value.

The availability and cost of liquidity are two critical factors for the smooth processing of payments via Target2. TARGET2 has a number of features that enable efficient liquidity management. These include, e.g.:

TARGET2 is open for the processing of payments every working day from 07:00 to 18:00 CET. The system is closed on the following days: 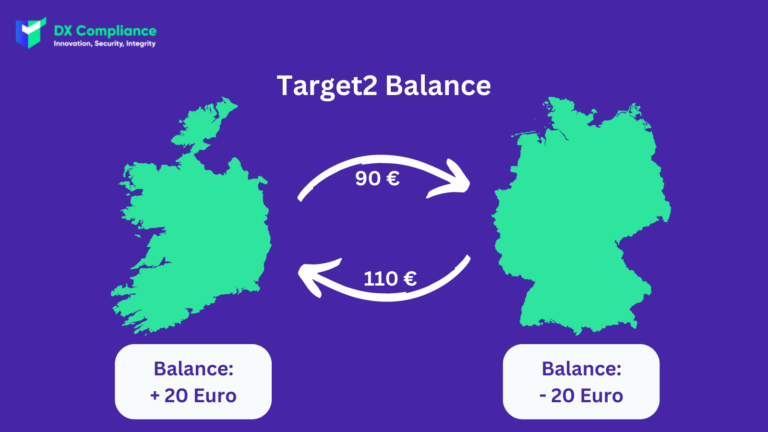 What are TARGET2 balances?

When money is sent between countries, each country produces a result of the ratio of what they sent away and what they received.

The net flow of money between two countries (i.e., the sum of the money received minus the sum of the money sent) is recorded in the balance sheets of the national central banks of the two countries involved. This occurs regardless of whether the transaction was initiated by a commercial bank or the central bank. The accumulation of these flows over time are the TARGET2 balances. The ECB also sends and receives money across borders to carry out its monetary policy, so it also has its own TARGET2 balance.

The accumulation of money flows over time leads to TARGET2 balances.


What are the Advantages of TARGET2 for Participants?


What does it mean for DX Customers?

DX Compliance will be enabling Target2 integration based on the European Union timelines for our customers. 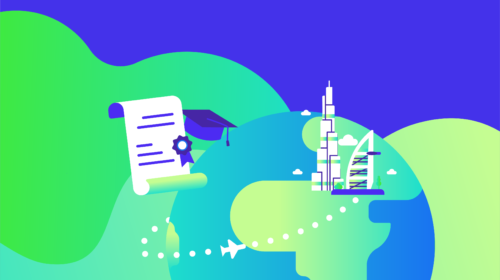